- May 17, 2014
My theme for this year was "Call the Midwife". While the hubby was a bit worried that I'd decorate the table with bloody babies, I went far more sedate.

You see, in the current season of "Call the Midwife" (season 3 I think) they've used this service a number of times. So I just had to. 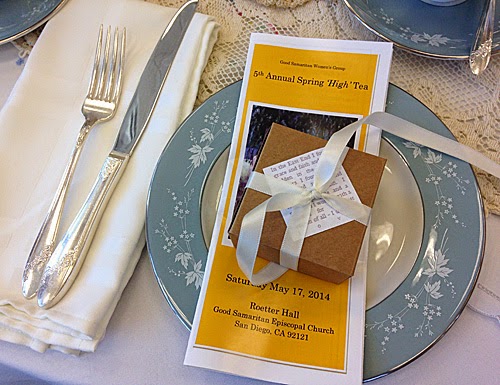 Around the edge I decorated with hankies that belonged to my grandmother, my mother-in-law, and myself. I think the lace square in the middle belonged to my great-grandmother. The lace tablecloths are antique store bargains (because they have holes and are stained but who cares about that?) 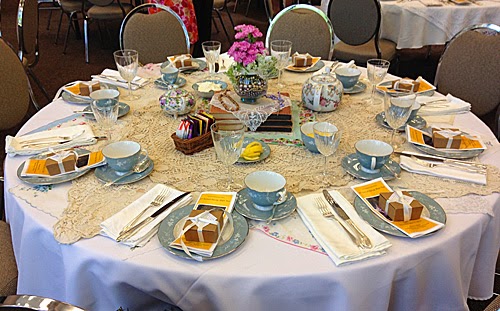 Hot air balloons can wait until next year.

So the centerpiece is a sedate carnations in a pearl filled jar, on top of a stack of Cherry Ames books (about a WW2 nurse and after), which I'd read as a kid and which belonged to my mother (not quite these editions though). 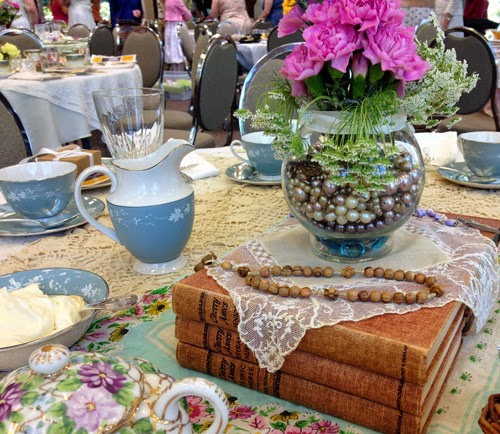 A couple of rosaries -- one Anglican, one Catholic -- to symbolize the nun-midwives and we were off. 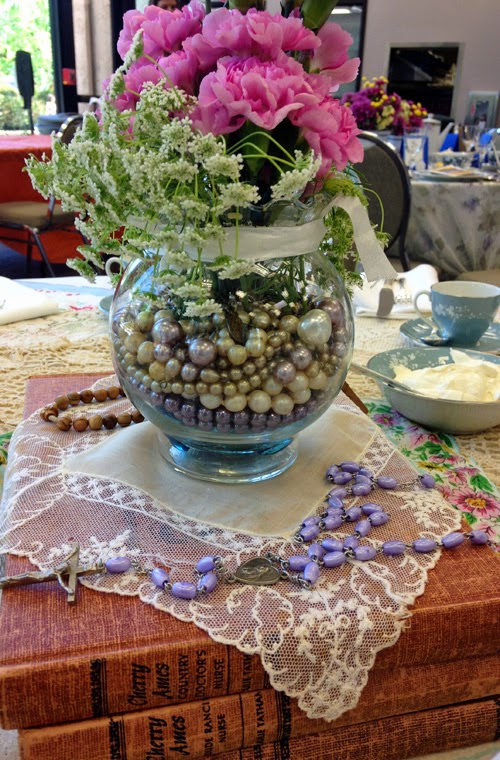 I gave a little gift of organic honey and loose leaf tea with a little quote included on the top that I found via Pinterest.


"In the East End I found grace and faith and hope hidden in the darkest corners. I found tenderness and squalor and laughter amid filth. I found a purpose and a path, and I worked with a passion for the best reason of all: I did it for love."

And then I decided to rescue the hat I was going to pull the flowers off of (bought from an antique store in Ocean Beach) and go all Chummy. 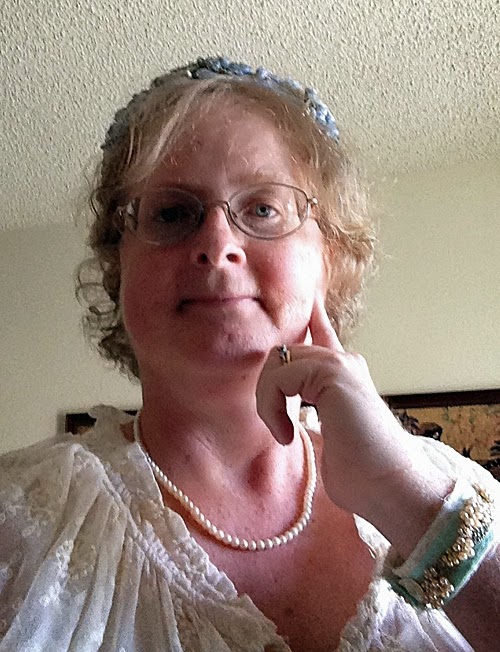 It was fun and delicious. (Also, my only purchases were the flowers and the little gifts -- which I found on etsty from Lulu's Island Honey.) 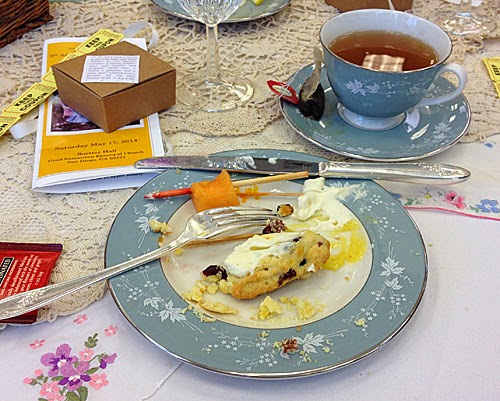 Aside from me staring at the partially completed table as I was setting it out and going ... "Silverware....?" [Note: I actually said: "Cutlery??" but then had to translate.]

And not five minutes later going "Oh $%^$#^ I forgot the teapot" (and sundry other things). Apparently, my expression was priceless.

Next year, instead of packing a bit here and a bit there after work, I'm just going to do it all in one session. Oy.

Can't wait until next year...

Here are previous years' tables that I hostessed: