The promise and the call (Magnificat series) 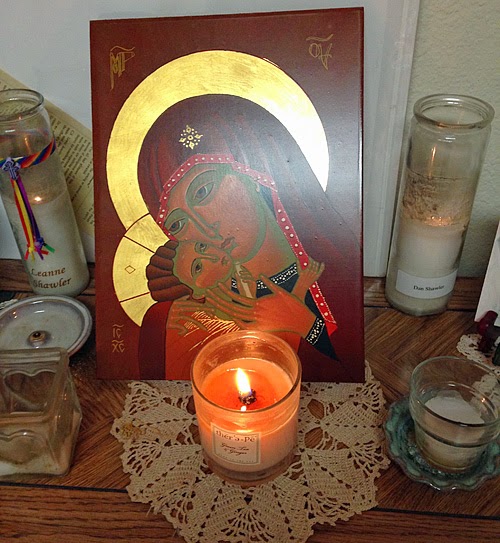 51 He has shown strength with his arm;
he has scattered the proud in the thoughts of their hearts.

Mary speaks as if God has already acted, that all these things in this and the following verses have come to pass, because this is what God has promised through Gabriel, and throughout centuries of scripture.

But you know what? They haven't come to pass. There are still chasms between proud and humble, rich and poor. So what happened?

A Messiah came who wasn't what Mary was expecting either. A Messiah who showed us the way of delivering these hopes of Mary.

Looking at the second verse:

"He has scattered the proud in the thoughts of their hearts."

In reading commentaries for today's post, I came across one in Feasting on the Word that said pride is the central sin. From pride comes all other sins and ways of breaking relationships with God and each other.

Like when we know better than God in a certain situation (like that fruit in the Garden of Eden, which yes suggests sin existed before the fall. Which I'll explore another day.) That's pride, that's breaking relationship.

And thus, Mary's and Israel's hopes are fulfilled.

In writing about Isaiah 61, posted today, Rachel Held Evans writes about this also. A highly recommended read, even if it does give away next week's post :)