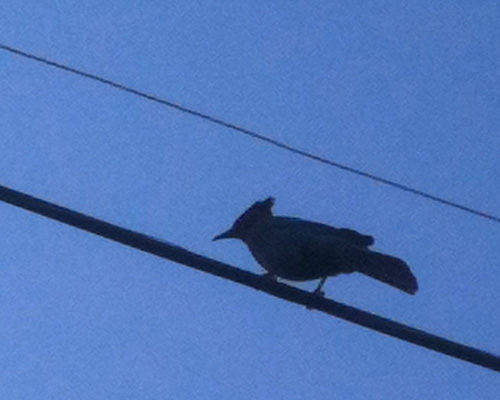 Here's a selection of blog posts and articles that struck me this past month: