What I Learned This Spring

- June 03, 2018
I have just finished another portrait (number 28 out of 52!) but before I share it, I thought I would join in this blog along about what I have learned over the past spring.

Before I start, I did say I would look for and find the article about wearing the same clothing for a month (one of the things Emily learned about Downton Abbey was that they never washed the costumes). I finally found it. It's more to do with bathing (or not) versus changing underwear (including camisoles etc) every day (or not). Here's the link, although admittedly for Tudor times.

What Everyone Should Know about the Most Rev. Michael Curry

We all watched the royal wedding, and for an Episcopalian what was striking was the sheer lack of research done in who Michael Curry is. He's the head of the Episcopal Church, the Presiding Bishop, sort of like an archbishop. Yes, the Archbishop of Canterbury is the head of the entire Anglican Communion (to which the Episcopal Church belongs) but they are both bishops of bishops. If that makes any sense. Anyway, he's certainly more than just some bishop than Chicago. Super inspiring guy. 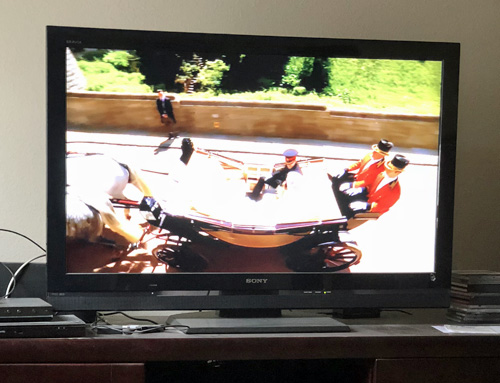 I've been playing with the (sort of) new OPEN acrylics from Golden. I've bewailed the learning curve a bit here. I thought they would be more like acrylics than oils and yet still be like oil paints and well, while they do have an epic drying time and are incredibly liftable, they seem to be very much like their own creature. I also just learned that instead of taking two to three days to cure (fully really dry) that regular acrylics do, they can take up to 30 days to dry. And I have two OPEN acrylics portraits facing each other in my art journal. Darn it. 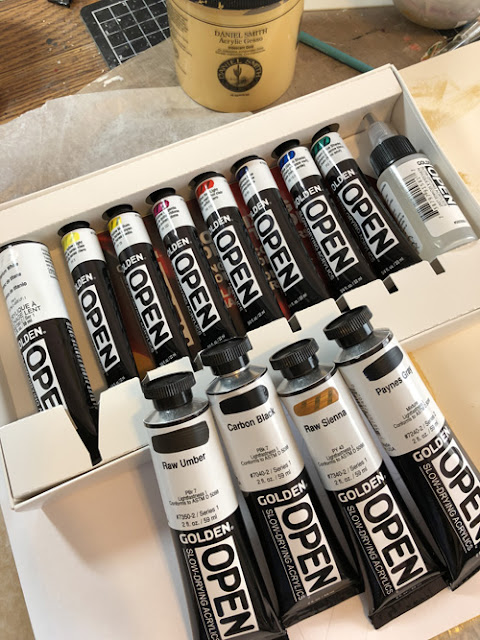 Have a Little Faith

Is the title of a series by the Rev. Nadia Bolz-Weber. I've only watched two so far "Forgive A$$holes"  and "No One Has It All" but plan to catch up on the rest. Obviously, there is salty language ahoy. So Not Safe For Work, You Guys. But if you can handle it, good for the soul.

I have been watching this company for almost a year, mainly because of the cute robes (which I have yet to buy) but now I own two pairs of their pants: light cotton, perfect for summer, and are essentially fair trade as they are made by women who have escaped sex trafficking and they make sustainable living wages. They've been around for 10 years apparently, but on the off chance that I'm not the last person alive who has heard of them, check them out. So not only can I feel good wearing them in colors and patterns that make me happy, I can feel soul-good too. 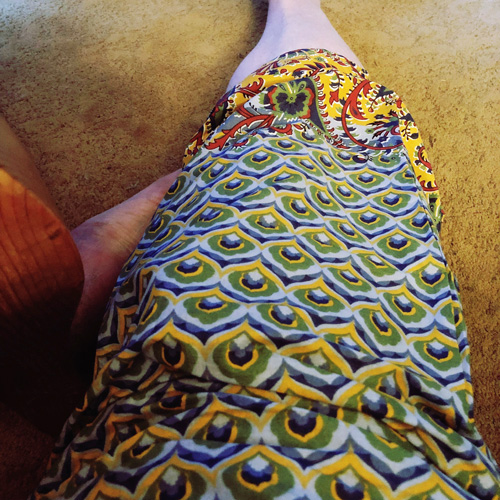 So I was told, and I had to find out for myself. I disagree, but you can read about my experiment here. 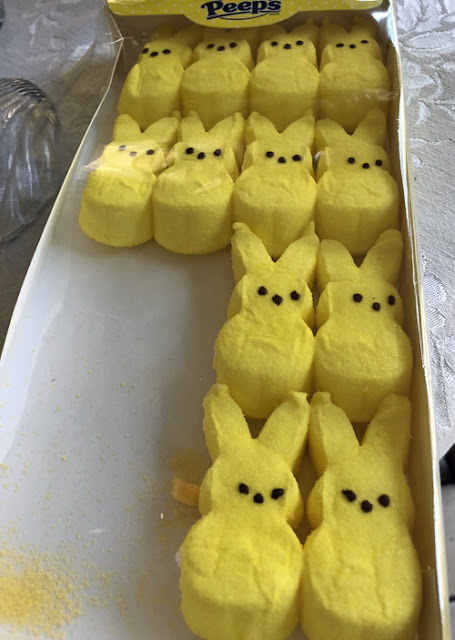 Plastic Straws are Bad for the Environment

Ok, I knew this for a while, but this spring was when I started to live like I knew it. The occasional plastic straw still slips by, but now that I am armed with silicone straws (which will last much longer than the disposable straws) I am also now using a travel mug and having my frappuccino put in their rather than a disposable plastic cup. It's tough because it means having to wash the travel mug much more frequently (or I need to buy another one maybe)... 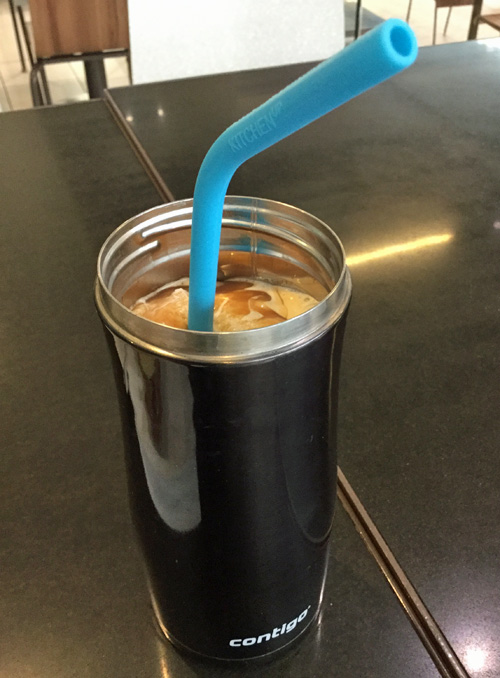 I am linking up with Emily's "What We Learned This Spring".