- August 31, 2018
I seem to be slowing down a bit. In fact, I might just be even and not ahead anymore in this 52 Portraits in 52 Weeks challenge. But after this, only 13 more portraits to go! I can do this. (she says, giving herself a pep talk)

Recently, I rewatched The Greatest Showman and remembered reading about the real Jenny Lind, and how she described herself as having mousy hair and a potato nose. Certainly not the striking redhead as portrayed in the movie. And by all accounts, a rather different personality. I went and looked her up on the internets and found a painting and a couple of photographs of her and so I began this portrait of the real Jenny Lind, using the painting found on Wikimedia Commons as the base.

Although, as you might guess, real is in the eye of the beholder. (I know, I'm so post-modern), but once I drew her left-handed with my Lyra pencil, she became a wee bit wonky. Wonkier than she had been previously depicted, anyway. 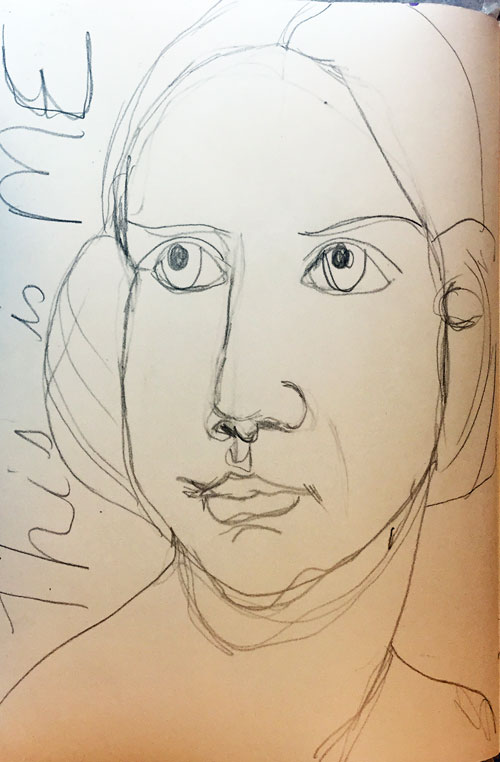 The next step was pick colors. I had recently purchased some small Ampersand boards and they came with a set of acrylics. So as they were the three primary colors, all I needed was some white. They are Holbein heavy body acrylics. 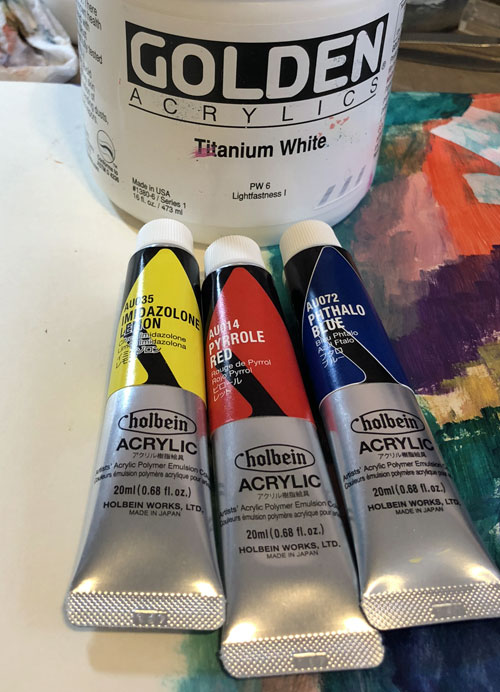 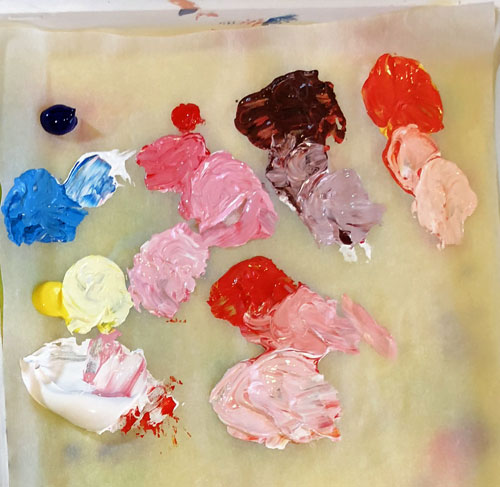 And proceeded to forget to take process photos! As you might expect, she went through quite a hideous stage. This is in my wet palette and I'd run out of the special paper that comes with it, so the paint ended up quite a bit too wet, but I managed. I finally attempted to fix the wonky bits with varying degrees of success and here she is: 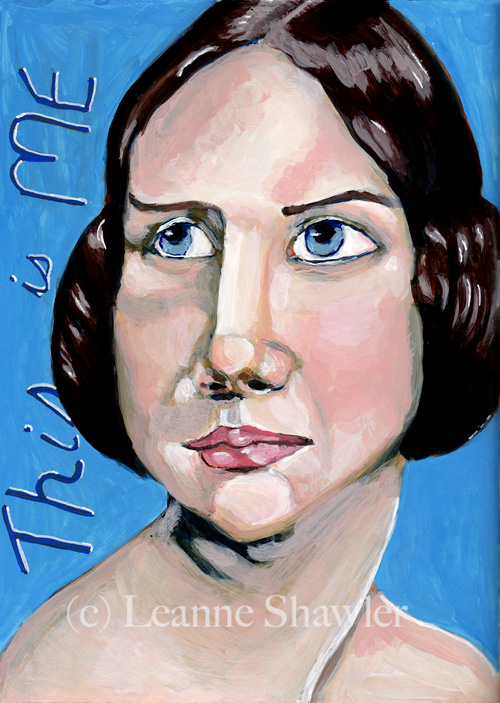